In Blog
Featured
GMO’s and The Environment

For dairy farmers, every day is Earth Day 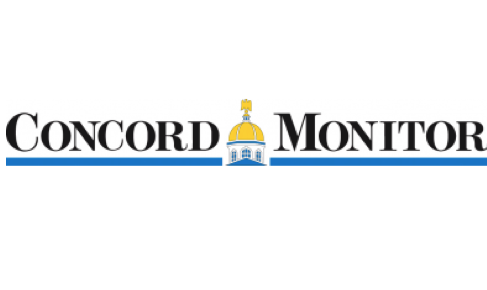 Millions of people around the world will soon celebrate Earth Day, but for hundreds of New England’s dairy farmers, every day is Earth Day.

We’re talking about farmers like the Erb family. The Erbs own and operate Springvale Farms and Landaff Creamery in Landaff. This was one of three pilot farms that assisted the Manomet Center for Conservation Sciences in creating an on-farm sustainability assessment tool, called the Vital Capital Index for Dairy Agriculture. This tool allows farms to measure what matters and establish a baseline of sustainability on farms.

Talk to most dairy farmers, and their “going green” stories are similar.

In 2012, the Gervais Farm in Vermont was part of a pilot project of aerial seeding of cover crops by helicopter on 730 acres of corn fields. After the corn is harvested, the cover crop grows throughout the winter on the corn field and is an environmentally sustainable way for farmers to prevent nutrients from leaving the fields. The farm also reduces fuel emissions by transporting manure directly from the manure pit through a long pipeline hose to a tractor in the field. The manure is injected directly into the soil (you can’t see or smell it!), protecting water quality and soil health.

Freund’s Farm in East Canaan, Conn., has made its name not only for its milk, but for CowPots, compostable planting containers made from cow manure. By figuring out what to do with the tons of cow manure produced by its milking herd each year, the Freunds have taken recycling to a logical next step, and saved a little piece of the planet at the same time.

Keewaydin Farm in Stowe, Vt., also operates an anaerobic methane digester that helps generate electricity, saving money and the planet. The digester provides two useful byproducts: the liquid byproduct is used as fertilizer on the fields, and the solid byproduct as cow bedding.

Each year at the Barstow’s Longview Farm in Hadley, Mass., over 14,000 tons of food waste and food processing byproducts are put into an anaerobic digester that blends it with the farm’s cow manure. The renewable energy produced by the anaerobic digester is sent in the form of energy credits to the Cabot Creamery Cooperative facility in West Springfield, Mass., where the farm’s milk is processed, and offsets all the energy needed to make Cabot butter.

We might take this Earth Day to salute the region’s dairy farmers for their original thinking and endless ingenuity.